IPHA Member Leads the Way for Women in the Construction Industry 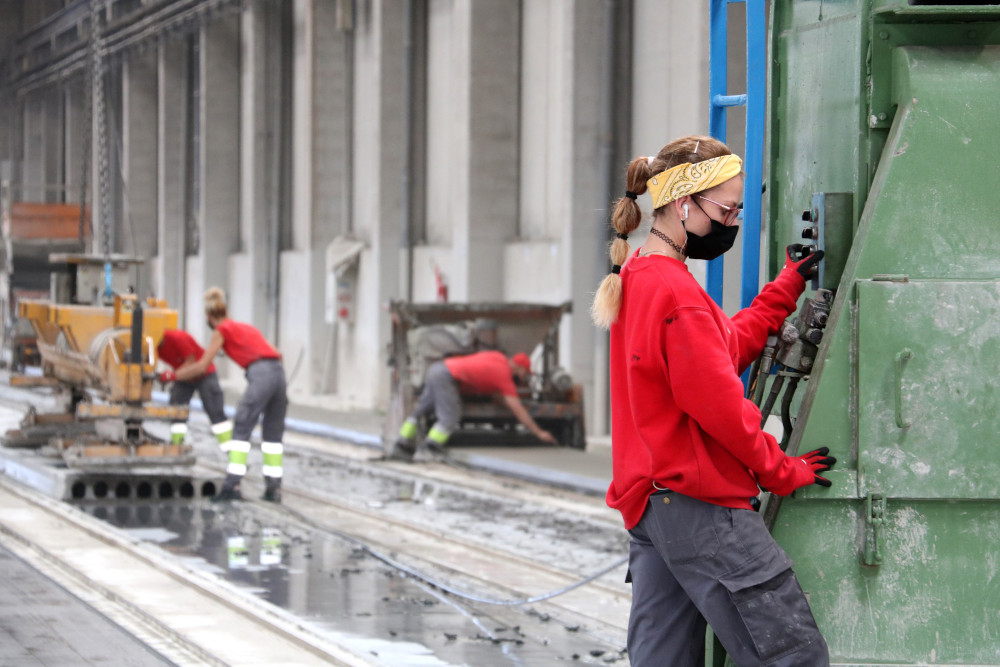 The number of female employees working for IPHA member company, Prefabricats Pujol, is more than five times higher than the construction industry average.

The company, with its head office in Mollerussa, Catalonia, can count 42% of their workforce as women, compared to just 8.9% across the construction industry in Spain.

According to the latest information provided by the Economically Active Population Survey (EAPS), the proportion of female workers in the construction industry is 8.9%. This marks an increase of around 7,800 women who have joined the industry compared to previous surveys.

To date however, there are only 87,000 women working in construction, undoubtedly one of the most male dominated industries. Thankfully, progress is being made, with the numbers reflecting a clear increase, which is in turn a big step towards equality.

When looking at Pujol, the number of female employees is clearly above this average, but this includes all positions, not just clerical roles. The women working for Pujol have equal responsibility to their peers as technicians, quality controllers, or undertaking any other task in the factories.

It is within these roles where the construction industry has a long way to go. Jordi Pujol, the President of the Marketing Committee of IPHA, and CEO of Pujol has stated that “we are proud to have reached such a significant percentage and in turn contributed to the fight for equality, which is much needed in our society and for the company”.

The decision to employ more women within Pujol’s workforce was a deliberate strategy which has served the company well since 2001. With most of the group’s production facilities situated in rural areas, it was intended to give opportunities to their nearby communities.

The company also holds an open day every year, so that people can come to see the reality of what happens in the factories. This, in addition to the flexibility of 4, 6 or 8 hour shifts for all employees, has helped them to attract more women into factory-based roles.

There are now even several couples working for Pujol, where one partner has encouraged the other to join the company! 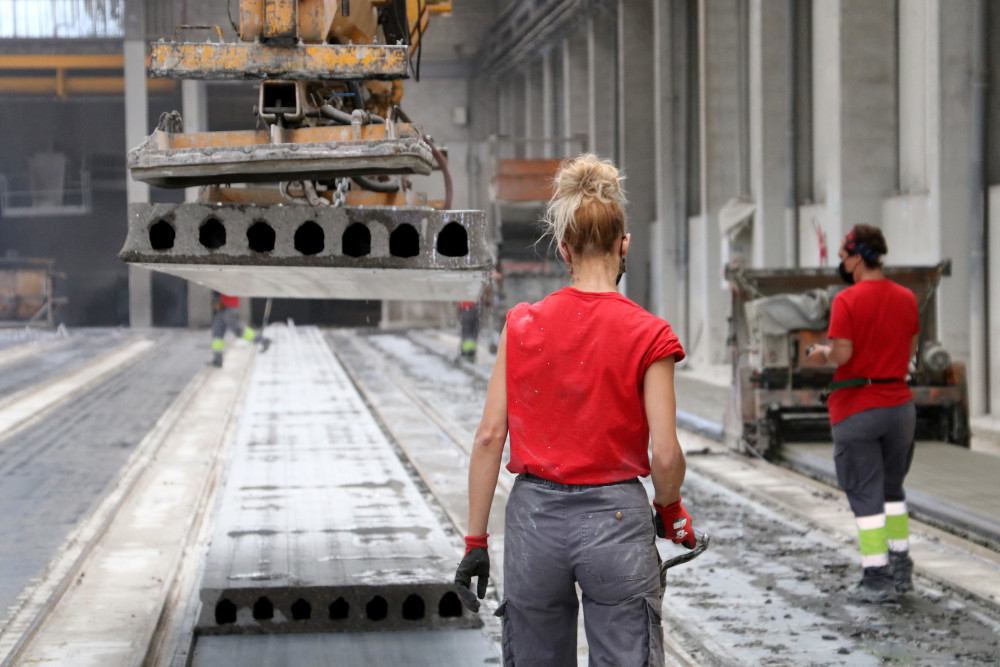 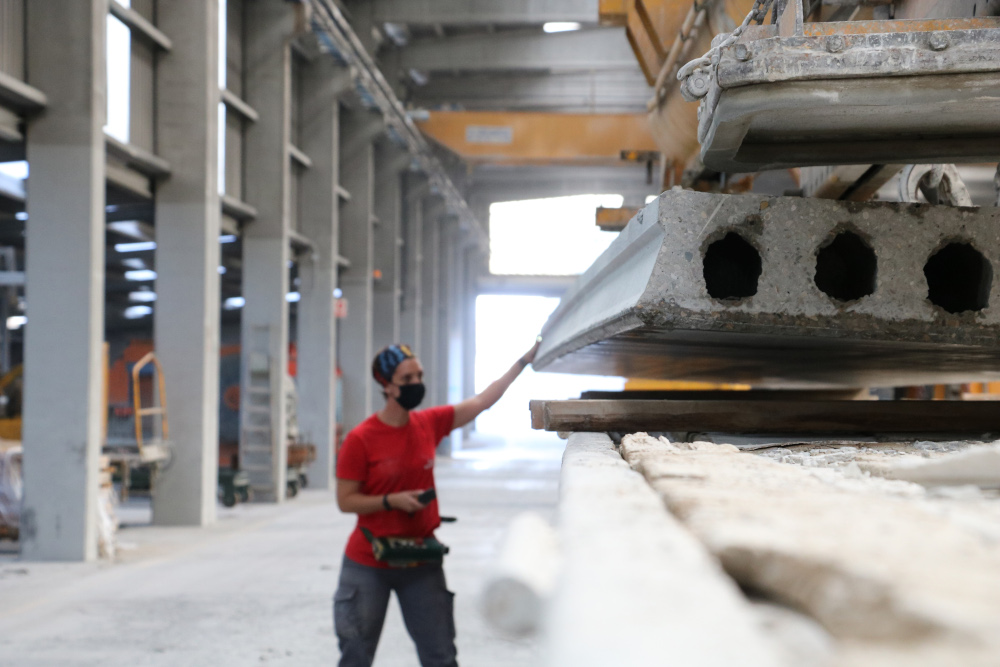 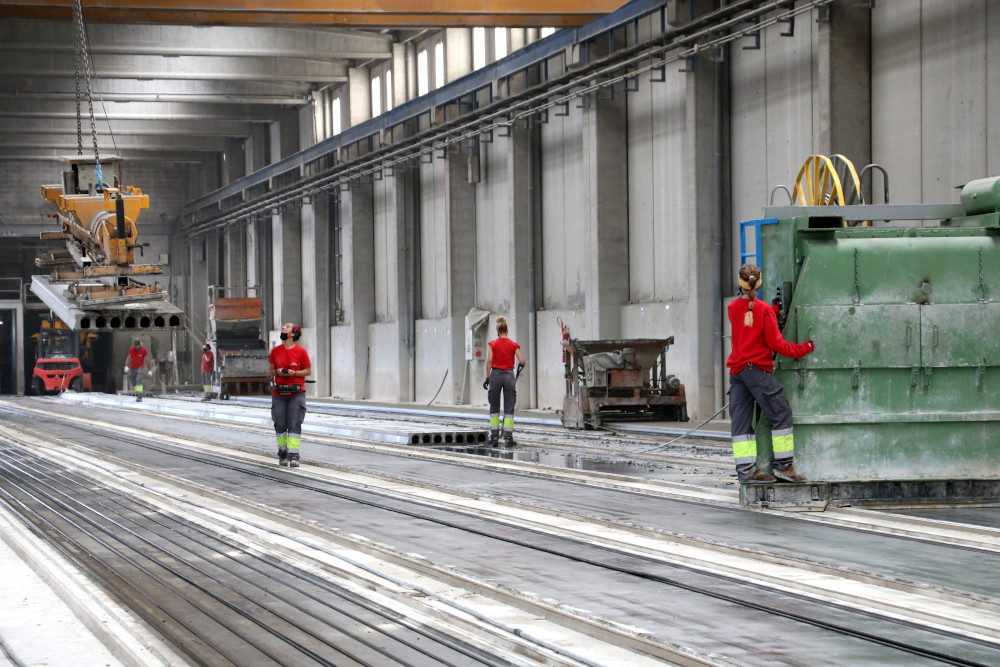 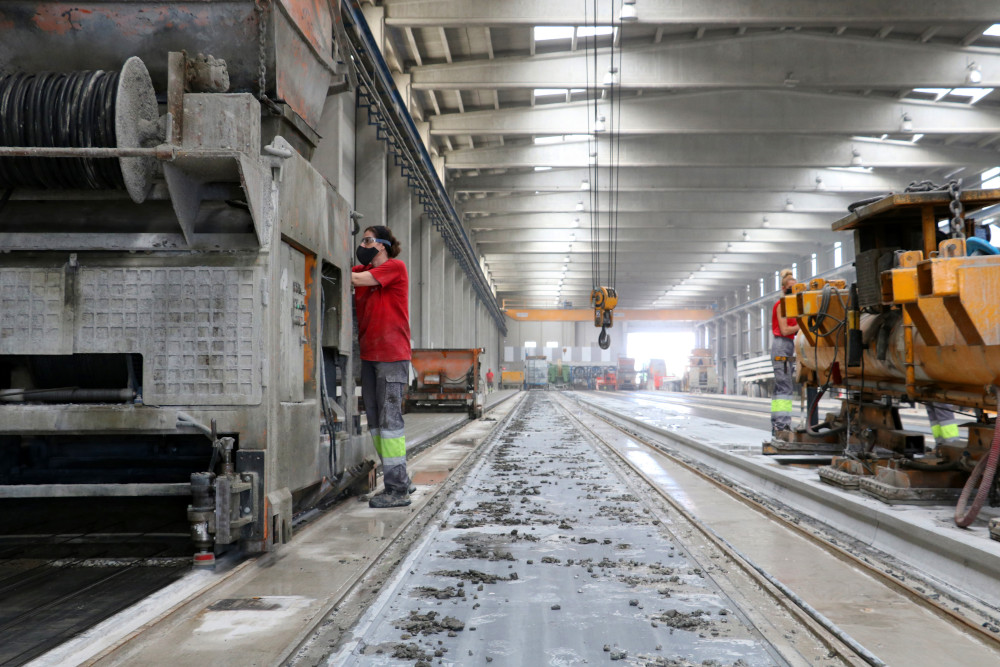