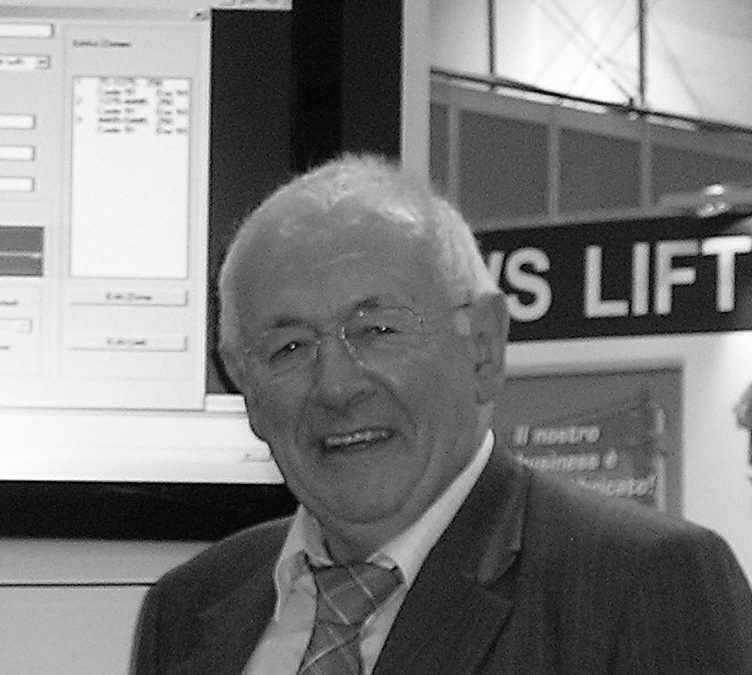 I attended the funeral yesterday of our esteemed IPHA colleague Ed McAleer, who died unexpectedly at home in Ireland last Friday, 10th May. Ed was married to Maeve, who died May 2018 after a long illness. Maeve’s sister (Stephanie) and husband who live in Holland were the chief mourners and are the only family connection. There were a small number of people who attended the funeral, however the ceremony, the music and homily were warm and dignified. Stephanie gave a short eulogy which was kind and gracious to Ed and to all who helped care for him.

Ed was a very engaging businessperson who enjoyed being on the IPHA Board and recruited many new members. He had been associated with the precast concrete industry for all his career as a producer and as an agent for precast manufacturing factories, equipment & machinery. His company, Techmart International, was an associate member of IPHA and Ed had been on the IPHA board since 2009. He always held strong opinions on most topics however he was good company, and enjoyed a good conversation with a glass of ‘good’ wine. He was an enthusiastic follower of Munster rugby & the Ireland rugby international team.

Ed will be sadly missed on our IPHA board as good friend and professional colleague to all of us. May he rest in Peace. 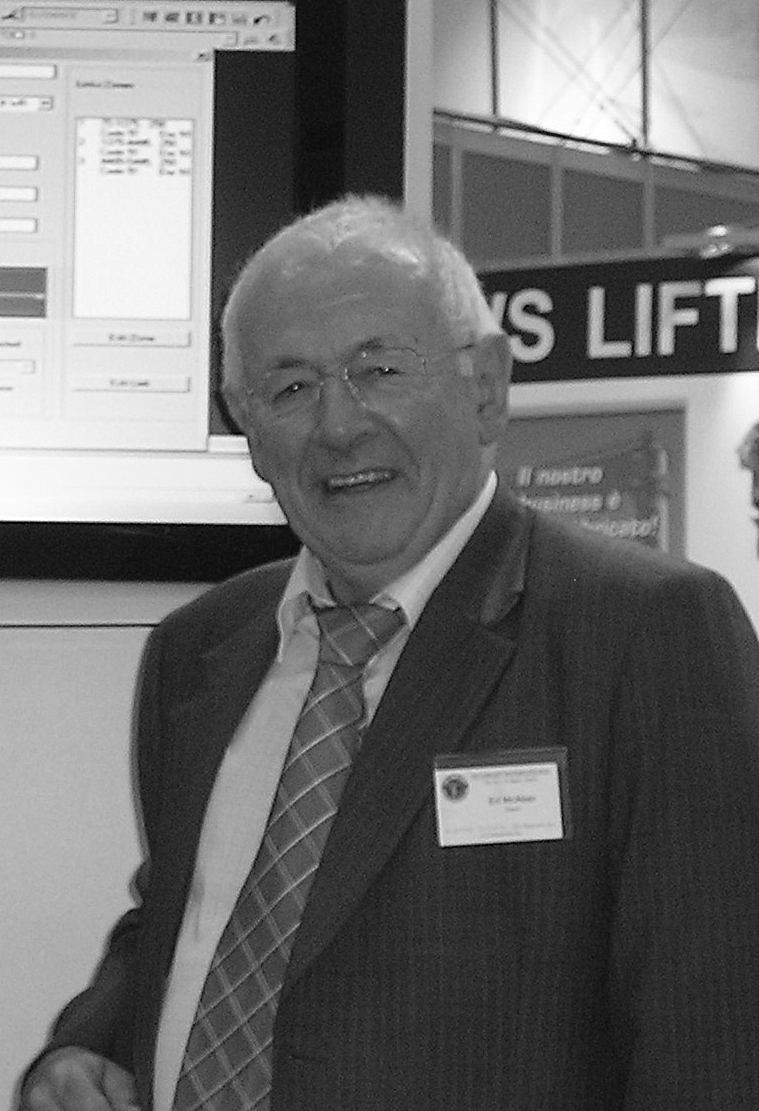